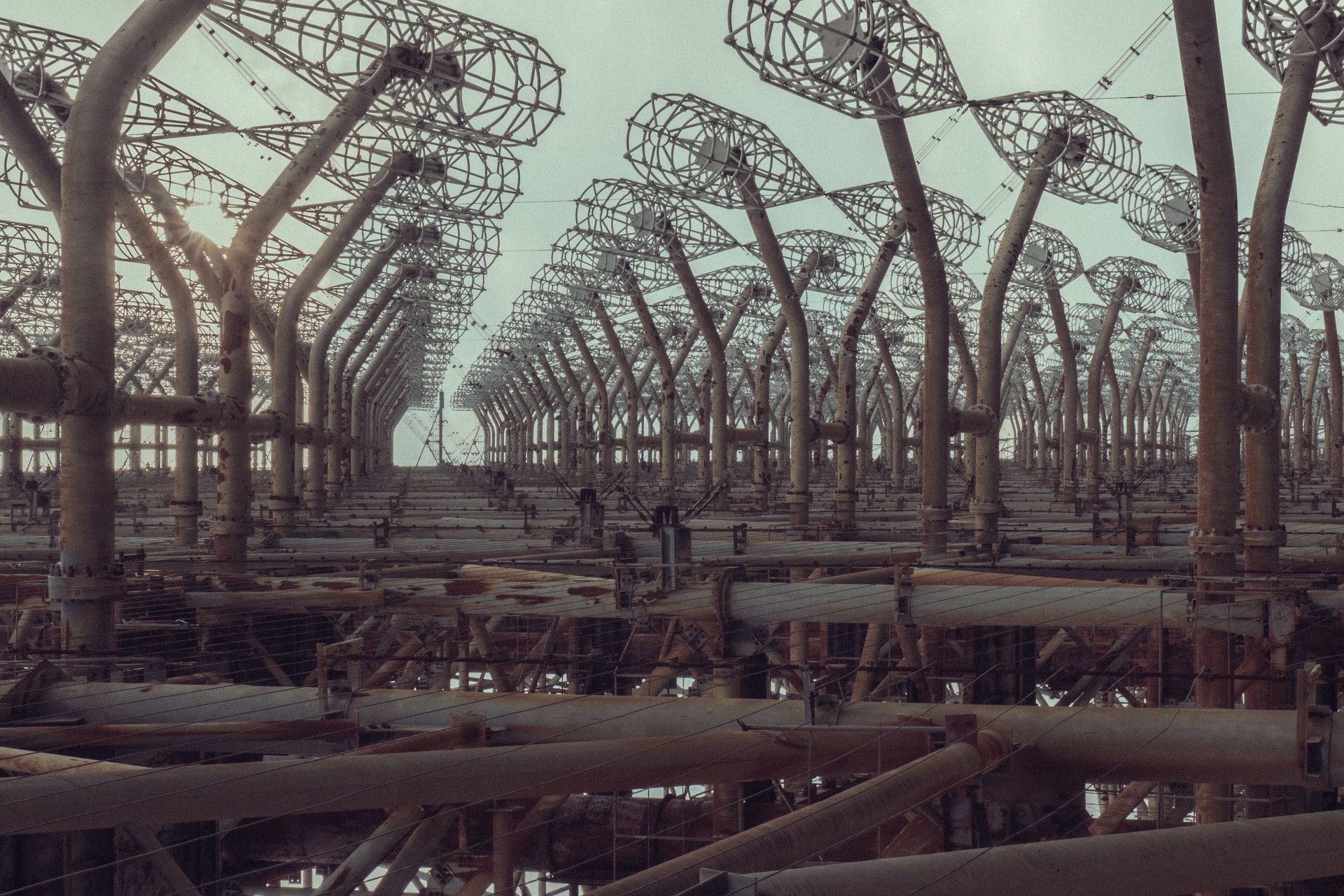 We’ve been talking about why a real brand can’t be invented out of thin air or tailored specifically to meet a certain market demand. Remarkable brands are built from the inside out. If you find this article helpful be sure to catch our first article here and our second here.

Taking shortcuts and sidestepping integrity can only take you so far.

Whether it’s creating an online presence for your B2B, fine-tuning a management philosophy, or even sticking to a diet and workout routine, going against reality is not a good long term strategy for success.

In the TV miniseries ‘Chernobyl,’ a lone scientist named Valery Legasov fights to understand why and how an RBMK nuclear reactor, a design deemed indestructible by the Soviet Union, exploded like an atomic bomb.

Finding himself testifying before a grand central committee and all his colleagues, Legasov does the unthinkable—he tells the truth of how the Soviet State hid a known design flaw in the reactor.

Knowing he’s a dead man, Legasov goes further. He calls out the whole social and political culture of his country, a system built mostly on lies, shortcuts, bribery, and nepotism.

Before he’s taken away, he takes a parting shot:

“What is the cost of lies? It’s not that we’ll mistake them for the truth. The real danger is that if we hear enough lies, then we no longer recognize the truth at all.”

It’s a sound warning—and one that B2B services should take to heart.

While short-circuiting your brand identity probably won’t (in most cases), cause a nuclear meltdown, there are real, long-term consequences to plowing ahead without knowing what you’re really about.

In previous articles, we’ve covered the signs, science, and pitfalls of arbitrary branding.

In the end (and even in the short term) arbitrary branding makes impressions that no B2B wants to make.

It runs the risk of making others think you are being:

Of course, many companies that fall into artificial branding don’t fall into these categories on purpose.

Time shortages, competition, and other conflicts can force companies to put something together at the drop of a hat, or to stick with something simply because some forgotten individual made the decision eons ago. We grant that poor, rushed branding decisions can be driven by doubt, skepticism, or frustration with the creative process.

But whatever the reason, artificial branding means doing yourself a huge disservice. The hard, messy work of discovery and of telling the truth is what wins out—and pays off—in the end.

“It is always simple to fall; there are an infinity of angles at which one falls, only one at which one stands.”

As G.K. Chesterton points out, there’s only one way of doing things right.

Truthfulness is at the heart of authentic, effective, and winsome branding. While getting there can be tough, going with truth from the very start means you’ll be able to communicate it downstream, in all the avenues where your organization presents itself.

As we’ve discussed, an organization can’t spontaneously invent its core purpose as a company, make random choices about how it expresses itself as a brand, or create relationships with its customers out of nothing.

While improvisation can be a great tool for discovering a brand’s story, improvisation is not a good navigator for trying to reach the destination of genuine branding. A real brand’s story can never simply be dreamt up. It has to be truthful, not a fantasy. We wish these points were so painfully obvious that there was no reason to write an article about them.

In spite of this, why do so many brands still do fake things or try to pass themselves off as something they aren’t? Why are we even having this conversation?

One understandable reason companies neglect truthfulness is the up-front cost.

Sometimes it is a little more expensive to do things right. Of course, while stock photos are cheaper than paying a photographer in the short term, in the long run it is going to cost you. In the short term, it may seem more cost effective to commission your cousin’s girlfriend Kim, who took one graphic design class, to create your logo in exchange for pizza. Or it may be faster to copy the content from your competitor’s website, change a few words, and launch. In the short run, it is cheaper to go with the easiest idea that comes to mind.

But in the long run it’ll cost you. You’ll constantly be fighting against the untruth you created. It will create friction with your actual identity. Finances can’t be the main motive for creating a genuine and real brand identity.

But we think there is a deeper reason that many brands try to pretend to be something that they aren’t.

Many brands badly feel the need to fit in

Arbitrary branding is the gateway into superficial branding, our fourth big branding mistake. When you don’t believe it really matters what you choose, you begin to copy what you see around you.

That’s another pitfall—and the subject for another article.

For those who want to get it right

We hope that this rogue’s gallery of branding mistakes has set one thing straight—authentic branding reflects the truth itself.

If you’re interested in understanding the truth of what makes you remarkable more clearly, then asking for help isn’t a bad place to start.

Whatever stage you’re at, we’re glad to help. You can sign up for our newsletter for regular access to our branding content, peruse some of our branding videos, or drop us a line to get the conversation about your brand going.

And that’s the truth, the whole truth…and nothing but!